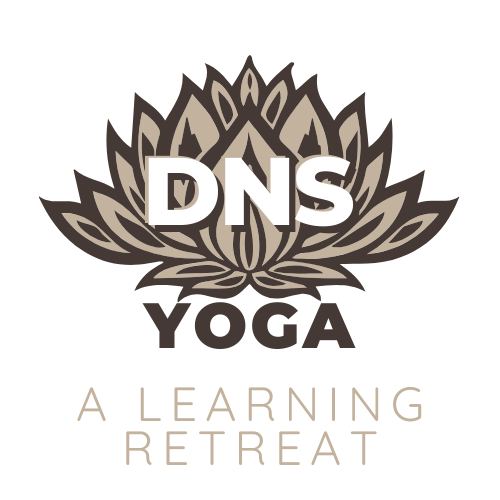 Year after year, we get the same feedback about DNS Yoga courses: SO GOOD.

The course will be held 3-4 hours per day. We want you to bring your family or significant other and make a vacation out of this, so we decided to take 2 days worth of DNS Yoga and spread it over 4 days so we all have the time for surfing, local eats, campfires, and playing in the waves.

Taking place in one of the most iconic destinations in all of Canada, Tofino will be our home for 4 days as we soak in the surf culture, get sand in all the wrong places, and explore the wildest coast of Canada.

Martina Ježková completed her Physiotherapy Master’s degree in 2001, at the Faculty of Physical Education and Sport, Charles University, Prague. She was a student of esteemed Professors Janda and Lewit, whom she later worked with at the Rehabilitation Clinic, University Hospital Motol, Prague.

In her 17 years of clinical rehabilitation practice at the University hospital, Motol, Martina worked with a broad scope of patients, including babies with cerebral palsy and children with central coordination disturbance, scoliosis, neurological disorder patients, gynaecology patients with functional sterility, pelvic floor dysfunction and other pelvic health issues. She also worked with professional and amateur athletes and elderly patients, to develop movement optimization strategies. In 2018 Martina opened her own private physiotherapy practice, outside of Prague.

Martina was certified therapist in Reflex Locomotion according to Vojta since 2004 and attends regular refresher courses. She has completed numerous professional development and instructor level trainings, including: Development Kinesiology in Rehabilitation and Dynamic Neuromuscular Stabilization principles (with Prof. Pavel Kolář), Manipulative Therapy in rehabilitation and Post Isometric Relaxation, soft tissue manipulation and manipulation of spine and extremity with Prof. Karel Lewit and Functional Sterility assessment and treatment according to Mojžíšová. In January 2014 Martina completed her first Yoga Instructor certification in Australia. Since 2014 she has continued to study and incorporate Yoga as part of her approach to movement rehabilitation and in 2018, she became a certified Iyengar Yoga instructor. Martina has also completed short courses in Klapp crawling (based on developmental kinesiology), Kinesiotaping, Fascial manipulation techniques according Stecco,, fascial Yoga and Yoga for MS patients.

Martina closely works under Professors Pavel Kolar’s supervision and teaches movement rehabilitation approaches, both nationally and internationally. From 2002 to present, she has been an instructor in rehabilitation at the 2nd Faculty of Medicine, Charles University, Prague, teaching both Physiotherapy and Medical students. Since 2004, Martina has served as a certified instructor in Musculoskeletal Techniques according to Lewit and since 2001 as an international certified instructor in Developmental Kinesiology and Dynamic Neuromuscular Stabilization according to Kolář. Drawing from her clinical practice, Martina has also developed specialized DNS courses in Women’s Health and in the application of DNS principles to Yoga in Rehabilitation.

(scroll to the very bottom of the linked page)

Purchase your seat in this course through Somatic Senses below: