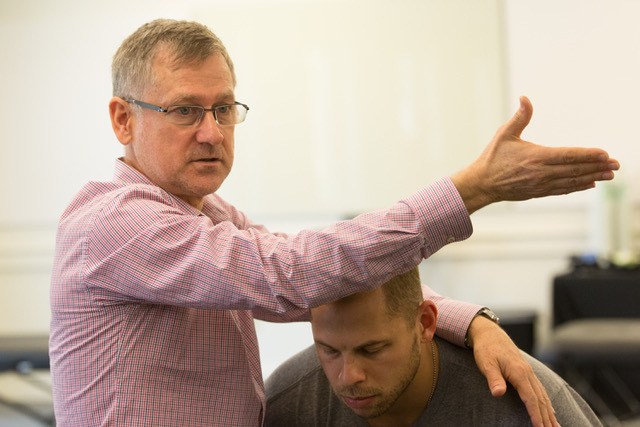 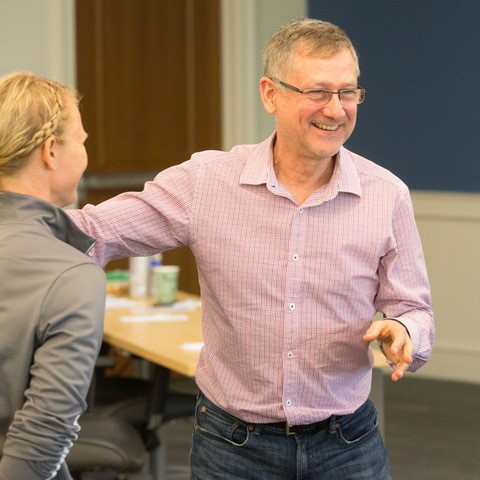 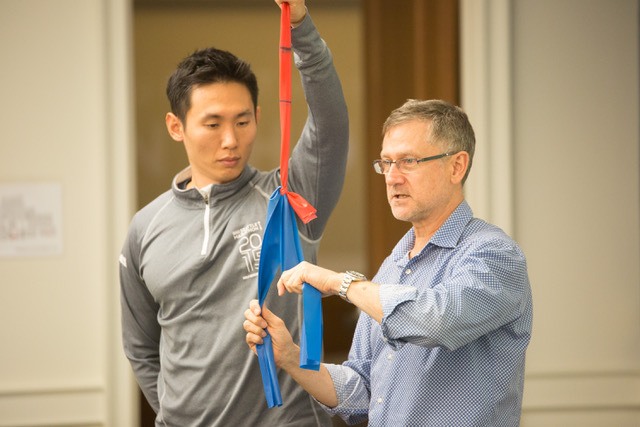 Michael Shacklock proposed the concept of neurodynamics in 1995 with his paper in the British journal Physiotherapy in which various scientific cornerstones formed a key aspect of clinical practice in physiotherapy and physical therapy neurodynamics practice.

This has been developed on in his book Clinical Neurodynamics, 2005, Elsevier, Oxford in which the whole body is dealt with in diagnosis and treatment of many musculoskeletal syndromes with a neural component.

The courses by Neurodynamic Solutions are based on the philosophy of helping therapists develop their clinical skills and applying them to their patients. This course therefore contains approximately 65% practical and 35% theory.

Neurodynamics applied to the cervical spine, shoulder, elbow and wrist 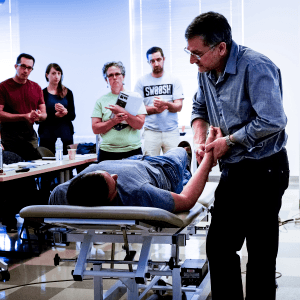 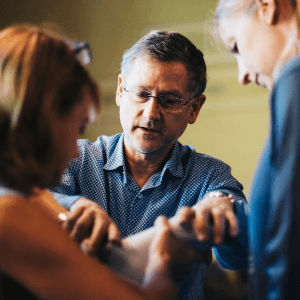 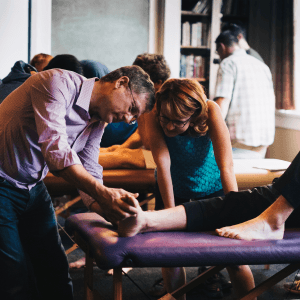 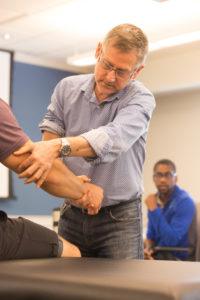 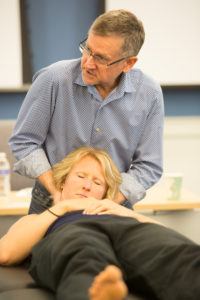 DipPhysio, MAppSc, FACP
NDS Instructor, founding director, principal
​Australia
Michael received his graduate qualification at the Auckland School of Physiotherapy, New Zealand, in 1980.  He worked in public hospitals in the medical, surgical, paediatrics, orthopaedics, geriatrics, intensive care and burns areas around New Zealand before being employed in private practices, treating spinal and sports injuries in Nelson with Michael Monaghan and Auckland with Margaret Franklin.  In 1985 he moved to Adelaide, Australia, working at the Royal Adelaide Hospital and private practices around Adelaide.  He completed a Graduate Diploma in Advanced Manipulative Therapy in 1989 and converted this to a Masters degree at the University of South Australia in 1993.  He was awarded a Fellow of the Australian College of Physiotherapists (Australian Physiotherapy Association) for his monograph and international best-seller text book, Clinical Neurodynamics, Elsevier, Oxford, 2005.  In addition to his neurodynamics book, he has published two other books, Moving in on Pain (Elsevier) and Biomechanics of the Nervous System: Breig Revisited.  He also authored, co-authored and mentored numerous research studies, editorials, commentaries and clinical papers in international peer reviewed journals articles which have garnered many international awards, including Visiting Professor of the Faculty of Medicine, Barcelo University, Buenos Aires (see academic activities on ResearchGate).  He was a member of the International Advisory Board of the journal Musculoskeletal Theory and Practice (formerly Manual Therapy), United Kingdom and is an Associate Editor of the Journal of Manual and Manipulative Therapy, USA.  Michael presents keynote addresses and invited conference lectures, trains staff at elite sports medicine facilities and sports clubs, universities, hospitals and private seminars around the world. His special interests are neurodynamics, measurement of mechanical function of the nervous system, pain and the nervous system and musculoskeletal function.  His most valued interest is how to synthesise science and clinical practice using evidence and reasoning.  Michael is an active clinician, has 35 years of experience in treating patients and is recognised as an international leader in the diagnosis and treatment of musculoskeletal disorders with a neural aspect.

Dr Stevens has been in private practice in Kelowna, BC for 10 years, focusing heavily on active and athletic populations. During a time when he had experienced multiple concussions himself, he became frustrated with the lack of local expertise and seemingly disparate opinions around every single aspect of concussions, from basic science to assessment and rehab. Both for himself and for his patients, he has now undertaken many years of study on the topic, including coursework, literature reviews, and constant scientific updates. He has taught scientific concussion principles to multiple large organizations around the world, including sports teams, private businesses, regulatory bodies, and government organizations.

Dr Stevens has been teaching continuing education courses since 2012 when he began teaching for Rocktape Canada. Shortly thereafter, he joined Somatic Senses Education as a Co-Owner and operator to deliver diverse and high-quality continuing education around North America. Based primarily in Western Canada, Dr Stevens now spends most of his spare time reading, adventuring in the mountains, and sleeping under the stars with his beautiful wife and daughter.

It is HIGHLY recommended that you reserve your spot quickly. This course has sold out every single time we've hosted it, and there has always been a waitlist. Only 20 people are allowed into each course.